Energus help Australian Business by lowering their energy costs, allowing them to access greater savings, whilst improving their carbon footprint at the same time.

We will enable your business.

With over 70 years of combined industry experience and backed by a team operating in over 30 countries worldwide, Energus have unrivalled expertise in solar system design and installation. We run a pre-installation cross-analysis that incorporates different solar panel manufacturers, inverters, sun exposure, and rebates to ensure your business has the greatest return on investment it can with solar energy. 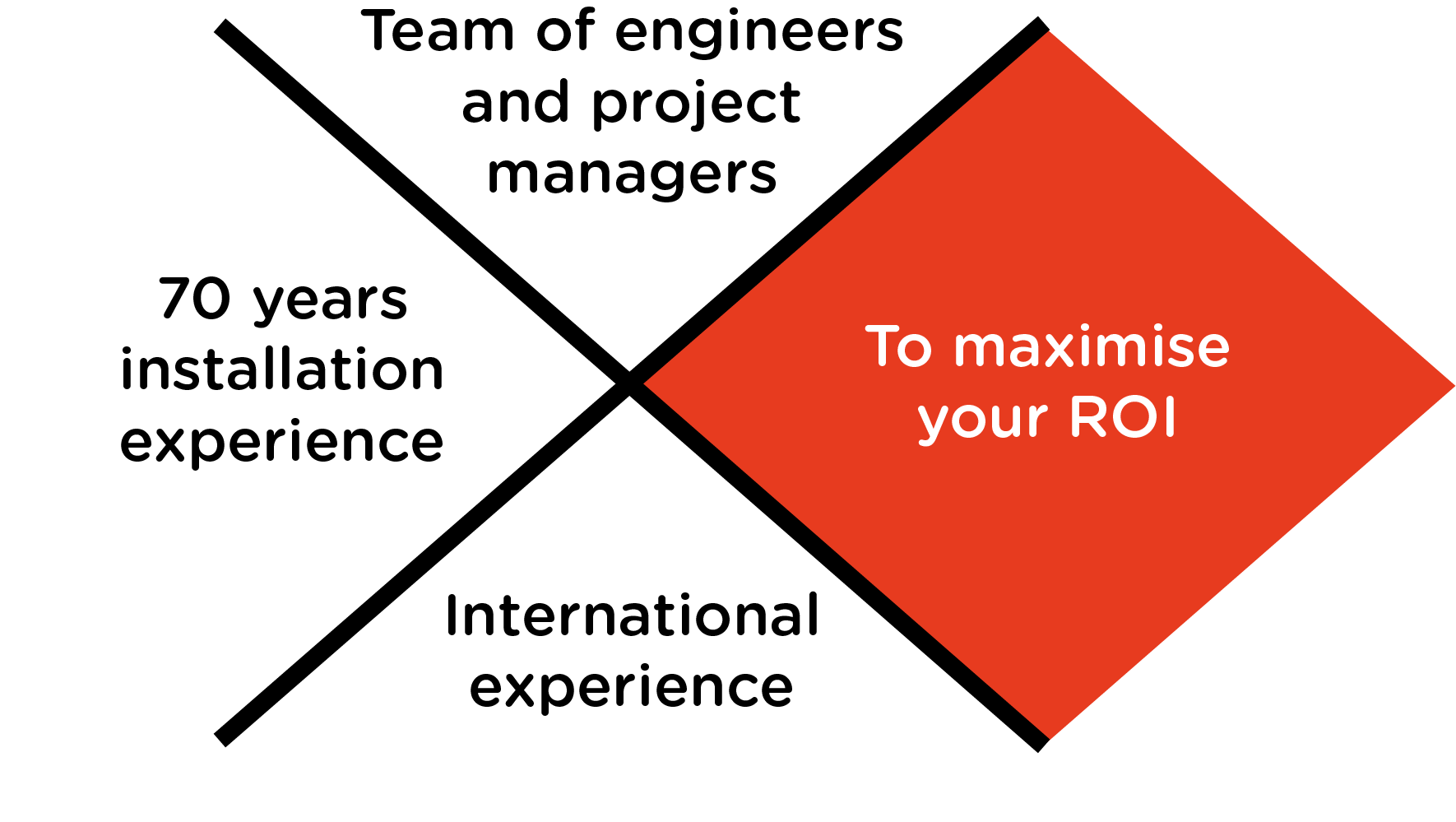 As a CEC approved retailer, Energus are committed to providing the latest and greatest solar technology and always adhere to the strictest installation standards. Our "solar technology agnostic" approach allows us to choose the best solar panels and inverters for your business that yields the best results. If the customer also specifies a certain manufacturer or panel, we can certainly cater to this.

We've been involved in many projects right across Australia including the Sydney Olympic Park, Australian National Maritime Museum, The Sydney Art Gallery and car dealerships like Volvo and Mercedes. Energus have installed 48 solar systems for schools across Australia and have worked with the NSW government and NSW police force.

One of our solar advisors said two companies next door to each other installed solar systems that were both the same size. The one managed by our solar advisor achieved a greater solar power yield, performance and return on investment due to the engineering, cross-analysis of different solar manufacturers and the project management adhering to strict installation standards - relative to the other one which did not have these features involved. Energus have a team of engineers and project managers who ensure the greatest return on investment for your solar system. 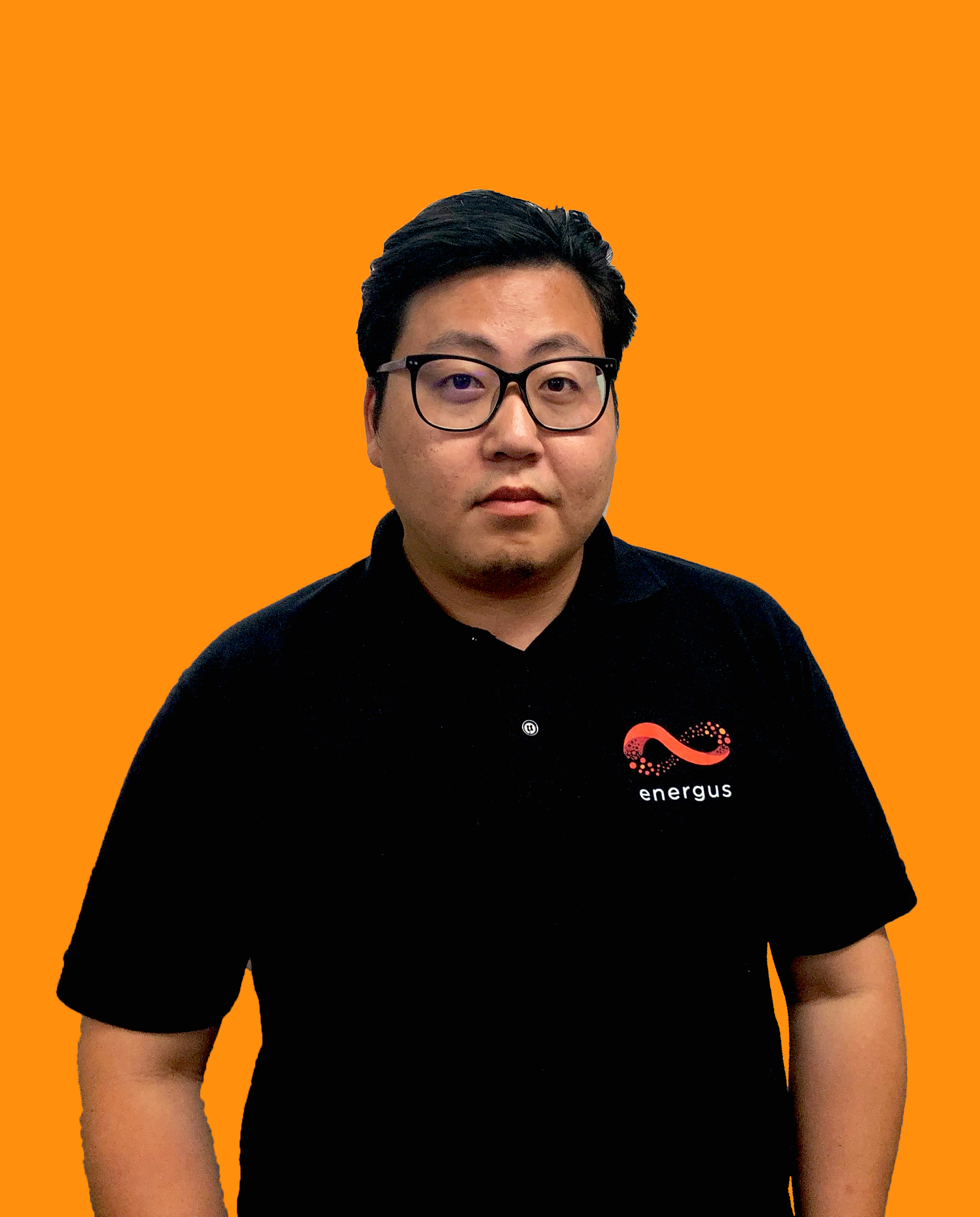 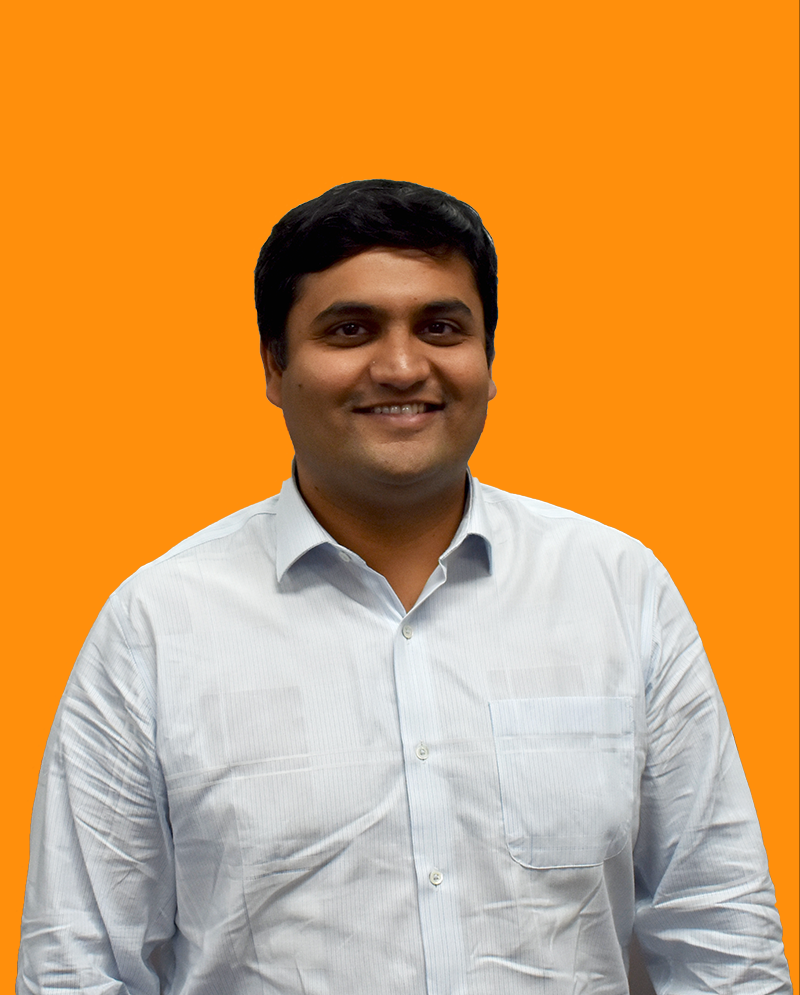 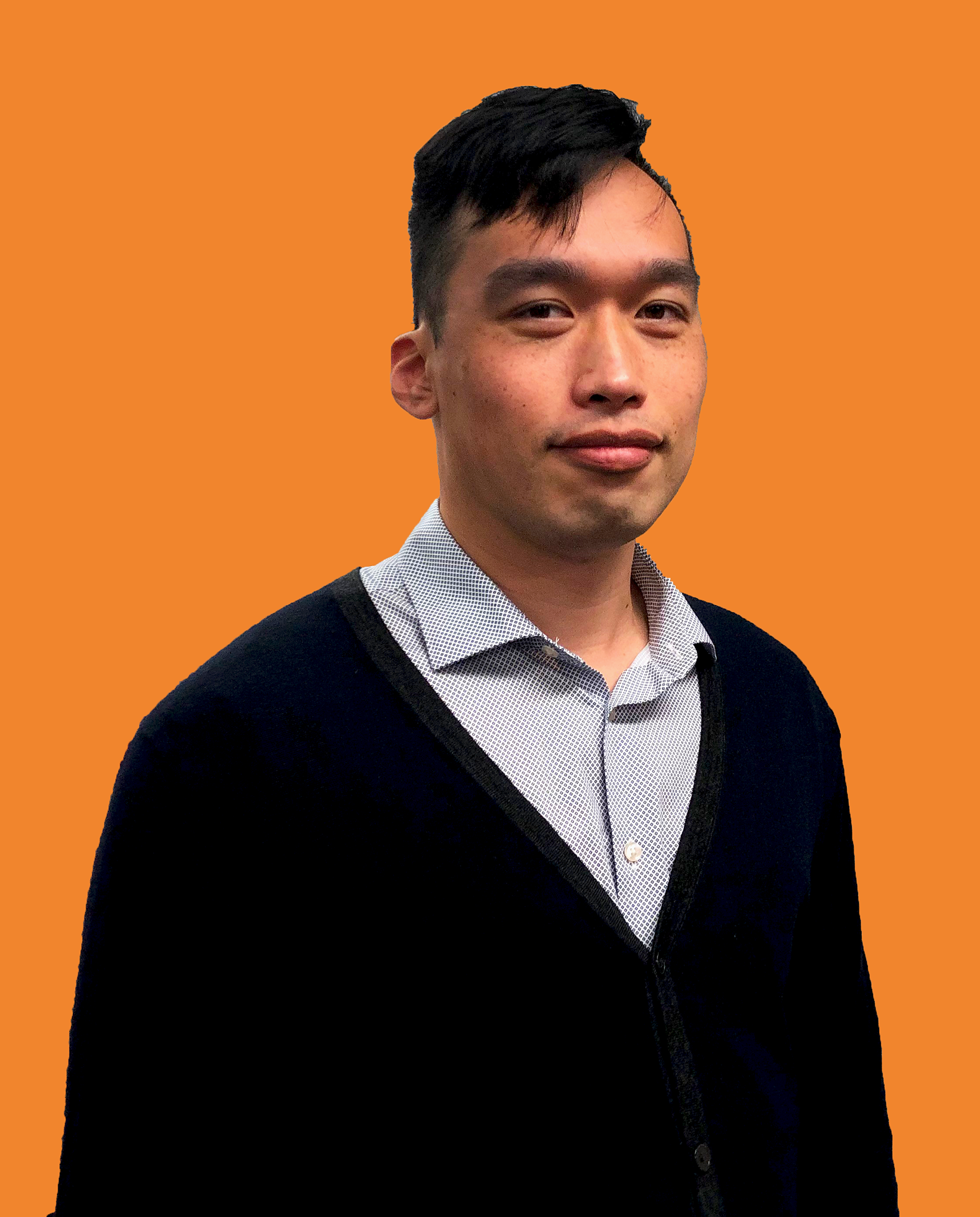 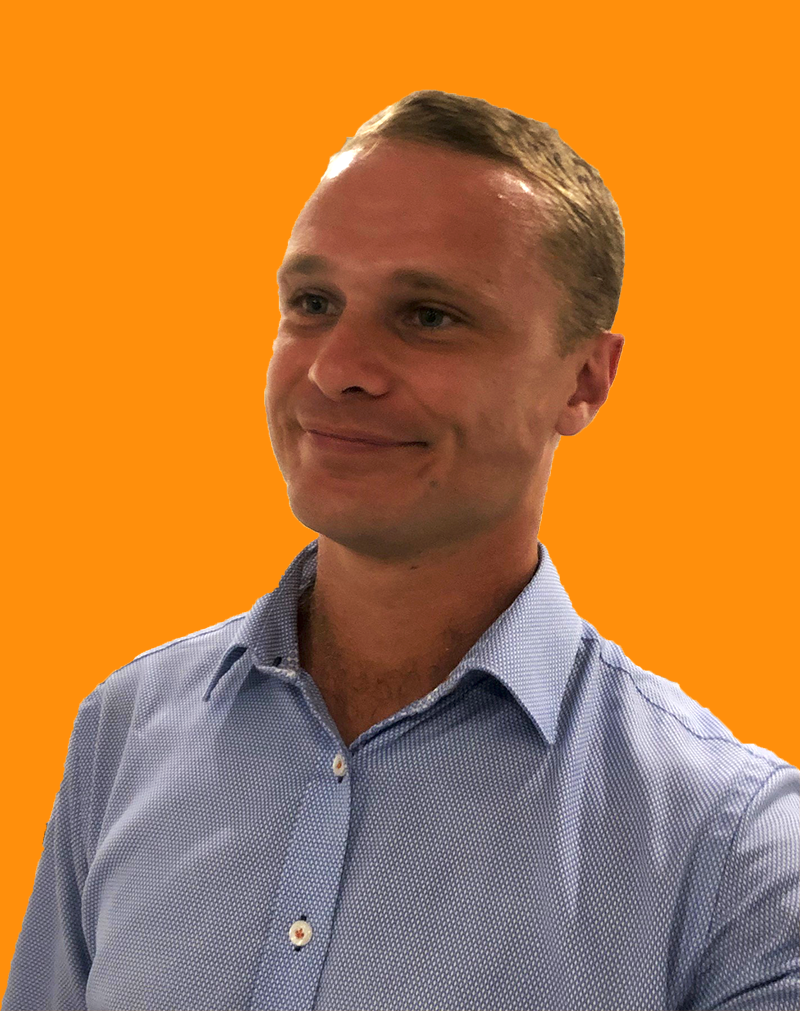 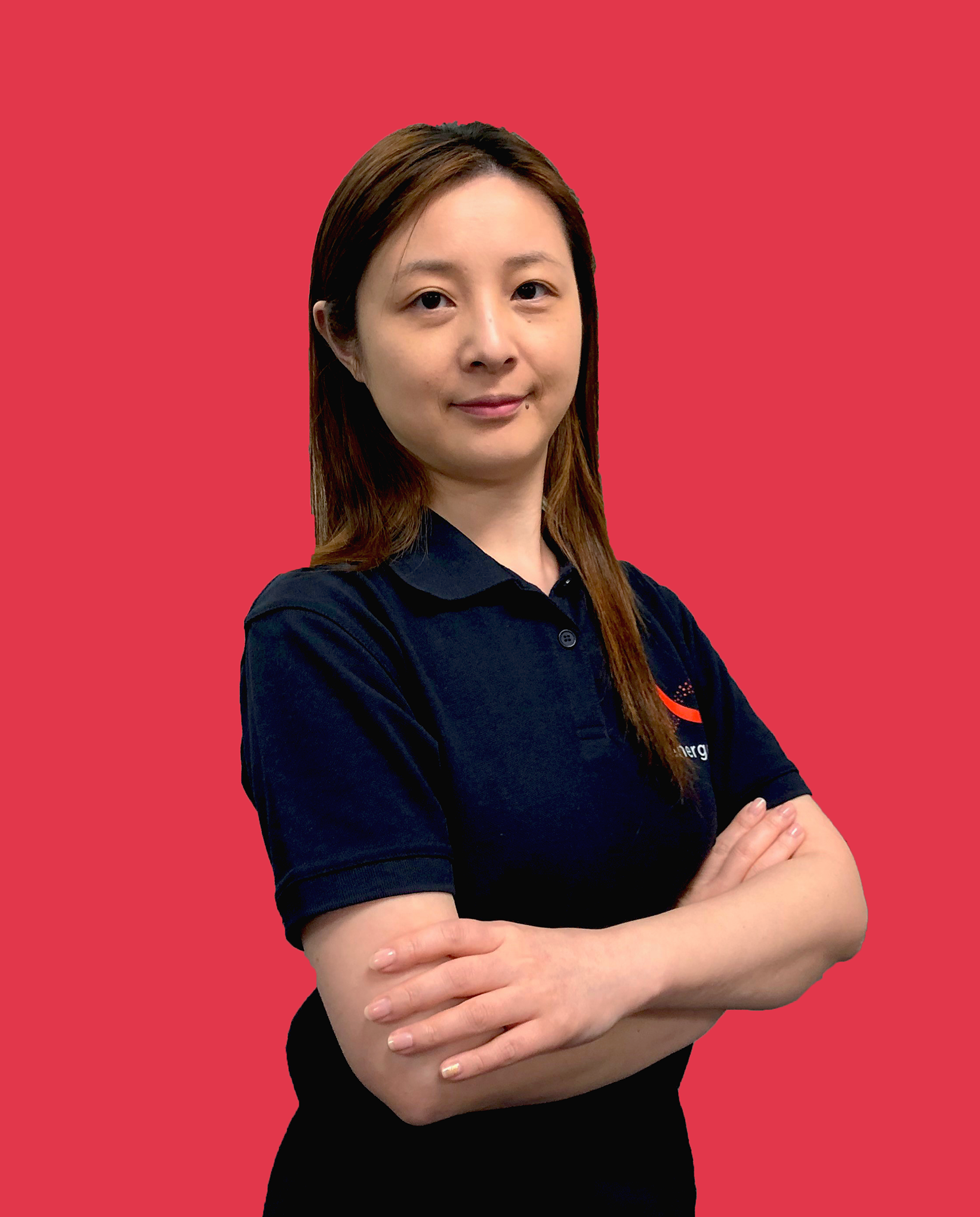 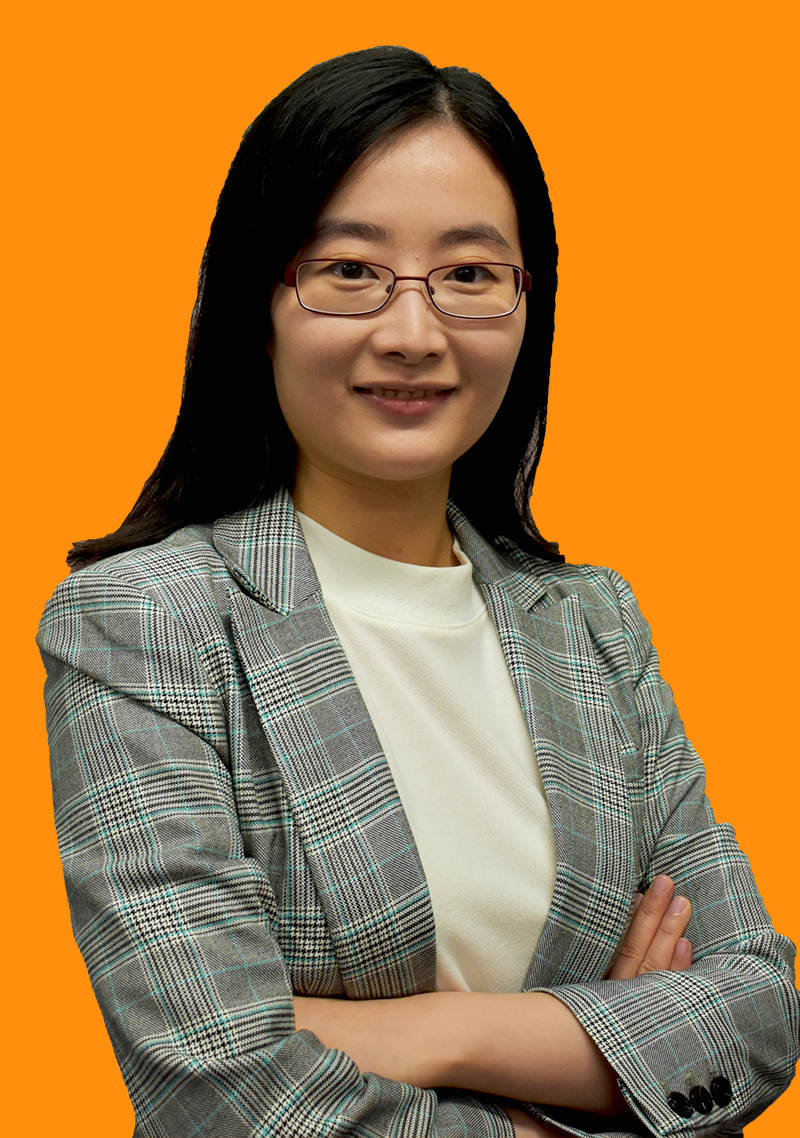 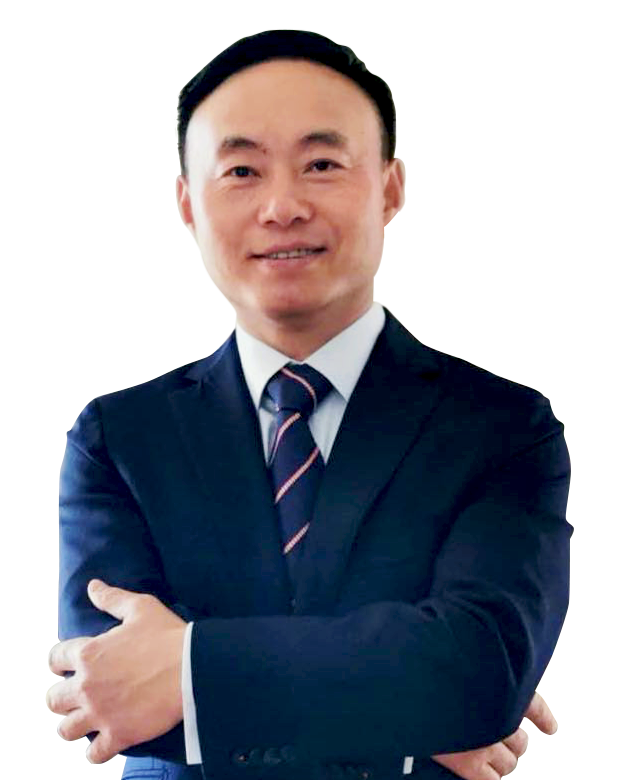 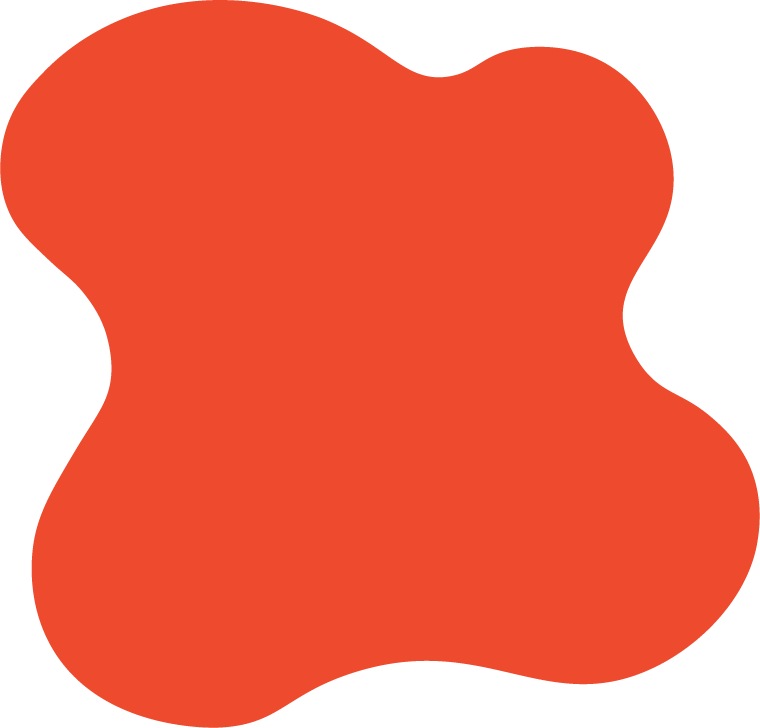 Dr Zhengrong Shi, the founder of Energus and Sunman, is a renowned Australian solar scientist and widely known as the Sun King. A fellow of the Australian Academy of Technological Science and Engineering he has been named as one of “50 people who could save the planet” by The Guardian, and described by TIME as a ‘Hero of the Environment’, an annual list that celebrates the most innovative and influential protectors of the planet.

In 2000, Dr. Shi founded Suntech Power, a pioneering solar panel manufacturer that listed on the New York Stock Exchange and by 2011 it was the world’s largest producer of solar panels.

Dr. Shi has received numerous awards through his career, including the 2019 Al-Attiyah International Energy Award, The International Photovoltaic Science and Engineering Conference Excellent Contribution Award in 2005, Zayed Future Energy Award in 2010, and the Murphy & Spitz Global Leader Award 2011 at the World Economic Forum.

Dr. Shi is regarded as one of the world’s most successful clean energy entrepreneurs. His passion for the environment and making solar energy affordable and available to all, has led him to publish more than 100 papers and invent 60 patents in photovoltaic technology over the last 30 years. 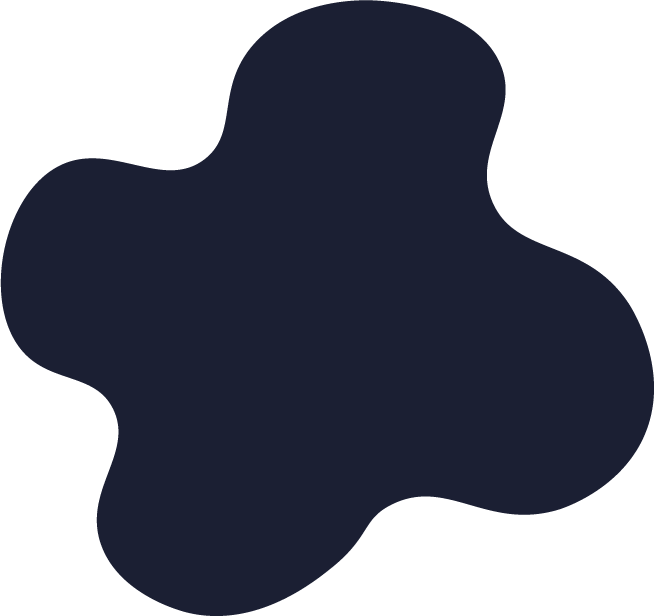 Jenny has over 10 years of experience in the Solar PV industry. She specialises in managing and undertaking large scale projects and business development. Jenny is responsible for the overall project delivery.

“We’ve helped many local, medium and large size businesses right across Australia and to see the uptake in commercial solar has been incredible. We’re actively saving our customers a lot of money each year in energy bills and contributing to a more sustainable Australia. I look forward to the many more solar projects to come and helping you to make your switch to solar energy with Energus.” 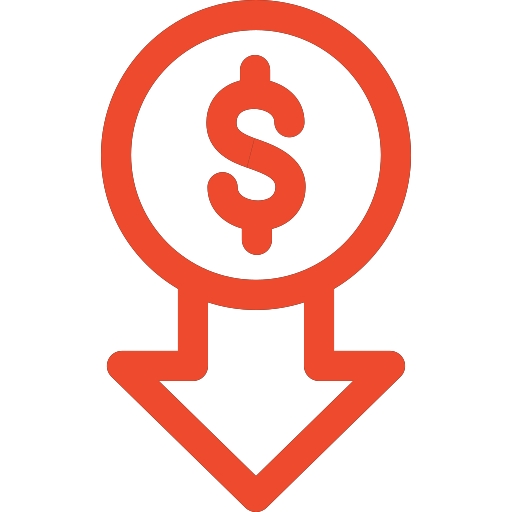 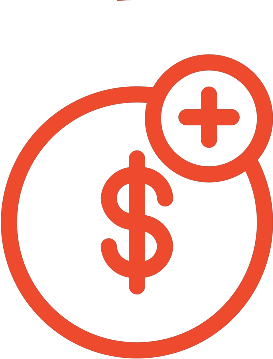 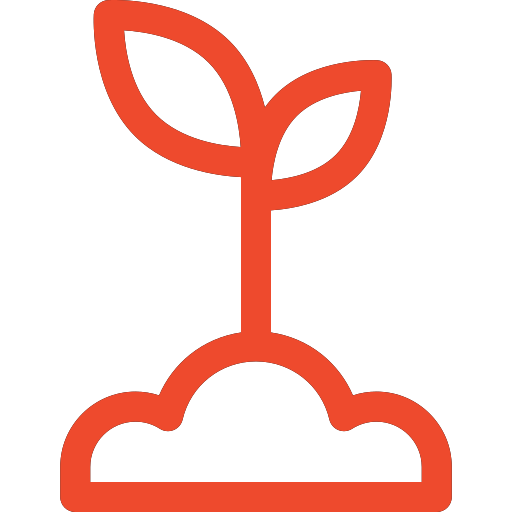 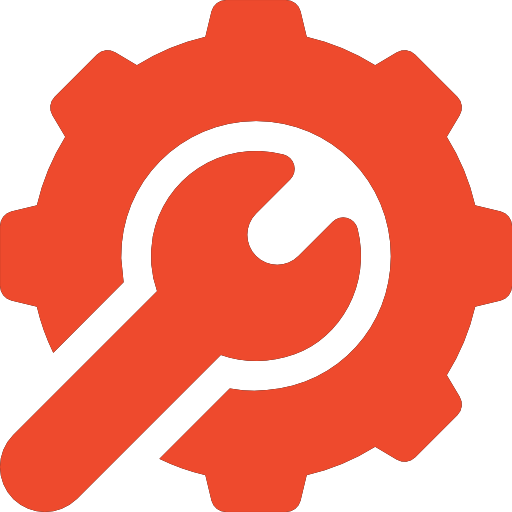 STAY IN THE LOOP

Keep up to date with Energus

SPEAK WITH OUR QUALIFIED TEAM TODAY

Learn how solar energy can help you. Get more savings and grow your business. 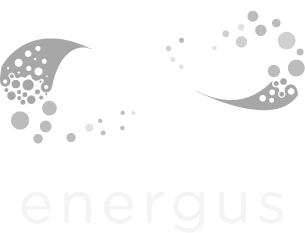 Get A Quote Now

Fill in your details to get a solar system quote for your business now and one of our solar advisors will be in touch.

Please enter your details below and one of our solar advisors will be in touch.