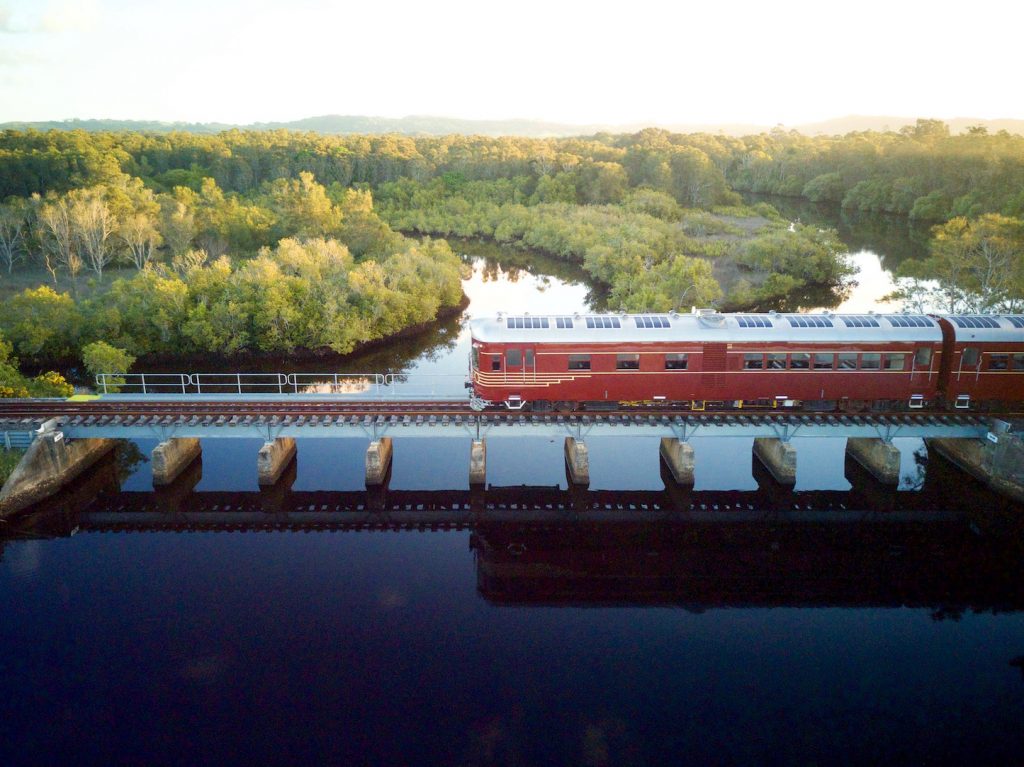 The two-carriage heritage train was fitted out with 6.4kW of eArc solar panels and a large solar battery bank. The train operates on energy from the sun, with one diesel engine remaining solely as emergency back-up. eArc solar panels on the train and a solar array on the storage shed roof will generate sufficient energy to power the daily train service, charging the on-board battery.The revampedtrain will do 14 round trips a day between Byron Bay and Beach.

Ultra-light, thin and flexible eArc solar panels can be easily applied to boats and vehicles which willtheir energy consumption. eArc is intended to change the way solar is deployed in the market, making solar energy more accessible and affordable for all.

As an engineering based company, Energus uses science & data coupled with industry leading modelling tools to help clients understand the benefits of investing in solar energy. With over 70 years of combined experience within the solar industry, Energus has the experience to design solar systems that strike the balance between price, performance and reliability — thereby maximising the Return on Investment (ROI) of each system installed. 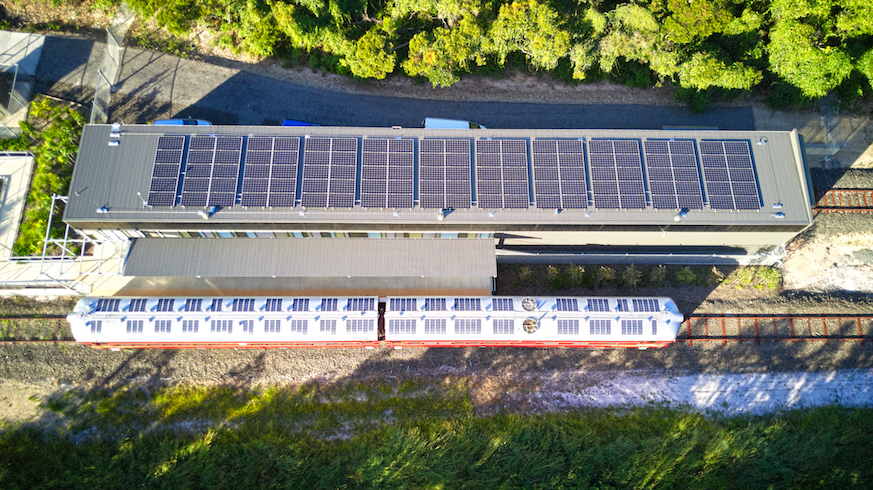 I think this is a world first.

It's a project that sits within our community values. It's a short track but hopefully it is scalable for the region.

The project has changed and morphed as it's gone along. Good on them for getting it off the ground.