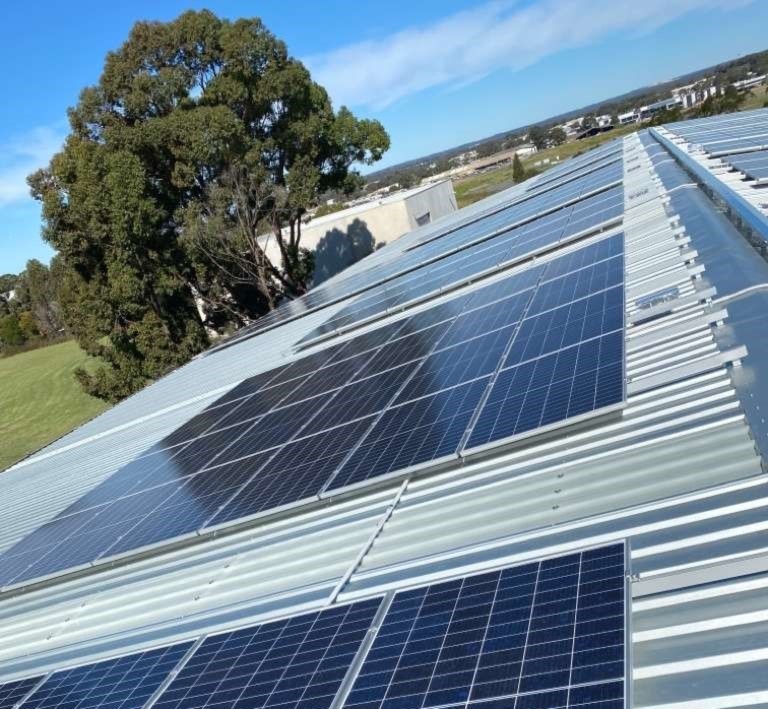 STAR Group, a Tier 1 electrical contractor who has been operating for more than 60 years with over 400 employees, has made the transition to solar energy at their head office in Condell Park, NSW. The project was completed in August 2020 and is estimated to offset over 100 tonnes of carbon annually and save the company more than $25,000pa. This transition brings the return on investment down to just over two years, which STAR Group’s Estimating Manager, Shane Bedwell, said made solar an “easy sell” to decision-makers.

Energus is proud to partner up with Ausgrid for the Power2U Program. The program, which received funding from Australian Renewable Energy Agency, offers incentives for businesses to install solar and permanently reduce their grid electricity usage. This will allow Ausgrid to delay upgrades of aged network assets and keep electricity rates affordable over time. Companies in select suburbs can receive $250 per kW in additional Ausgrid rebates (a single company can receive up to $50,000 in rebates).

If you are interested in securing your rebate and getting the best Solar deal of your life, give Energus a call at  1300 090 187. 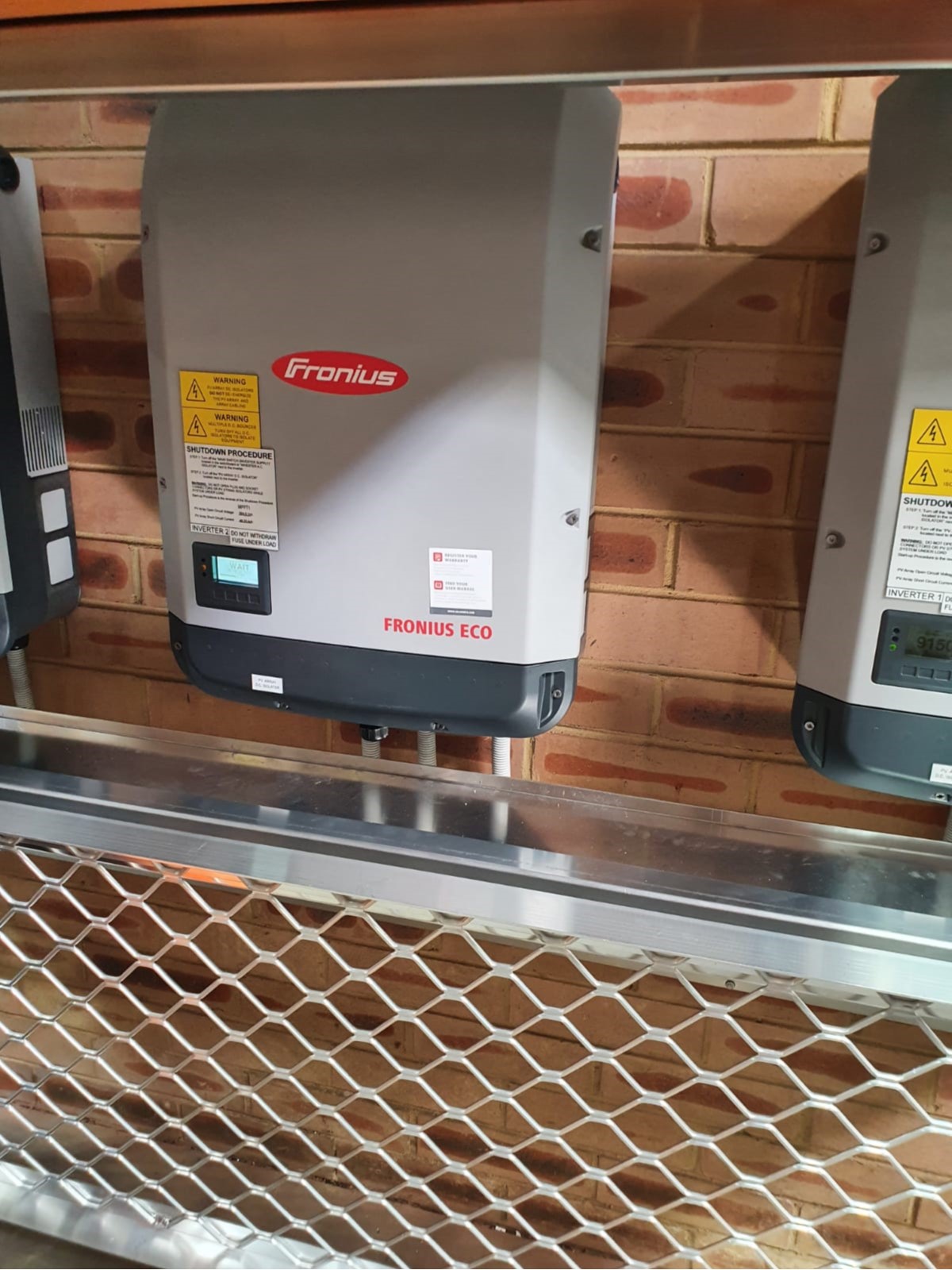