Wandiyali is an Indigenous community organisation based in Newcastle, NSW. It specialises in case management of Aboriginal youth in statutory Out of Home Care (OOHC) and offers advice and support on matters of housing, education, training and employment for Indigenous Australians throughout Newcastle, Lake Macquarie, Hunter Region and Port Stephens.

In 2020, Wandiyali installed solar panels on its 900sqm building in an effort to reduce energy costs, with the opportunity for savings to be redistributed into the centre’s many services that benefit the Aboriginal community.

The transition to solar energy is saving Wandiyali $30,000pa, with the rate of return on investment sitting at just 2.5 years. The community centre’s CFO, Vicki Docherty, said the decision to make the switch was a no-brainer once the centre realised how much money could be saved.

“The savings of $30,000pa are important as we now use that money to go into community programs,” said Docherty.

“We can do a lot with this including little things such as buying i-Pads for kids to assist them with their school work.”

Docherty also commented on Wandiyali’s interest in the environmental benefits of renewable energy and stated that the centre was very aware of the need to reduce its carbon footprint.

With a background in accounting, Docherty was well aware of the positive impact solar could have on the organisation’s budget, especially given the  significant rises in electricity prices over recent years . She said Wandiyali reached out to three solar providers after relocating to its current premises, as its decision-makers were cognisant of the need to reduce energy costs immediately due to the large size of the building.

Docherty said the decision to engage Energus for the project was an easy one, as it was the only provider to supply a fully-detailed proposal and come out to meet the team. The project from conception to completion was a relatively quick process, according to Docherty, despite it being complicated by two telecommunication towers having been installed on the property. She said this issue was handled very effectively by Energus and the project was completed on schedule. 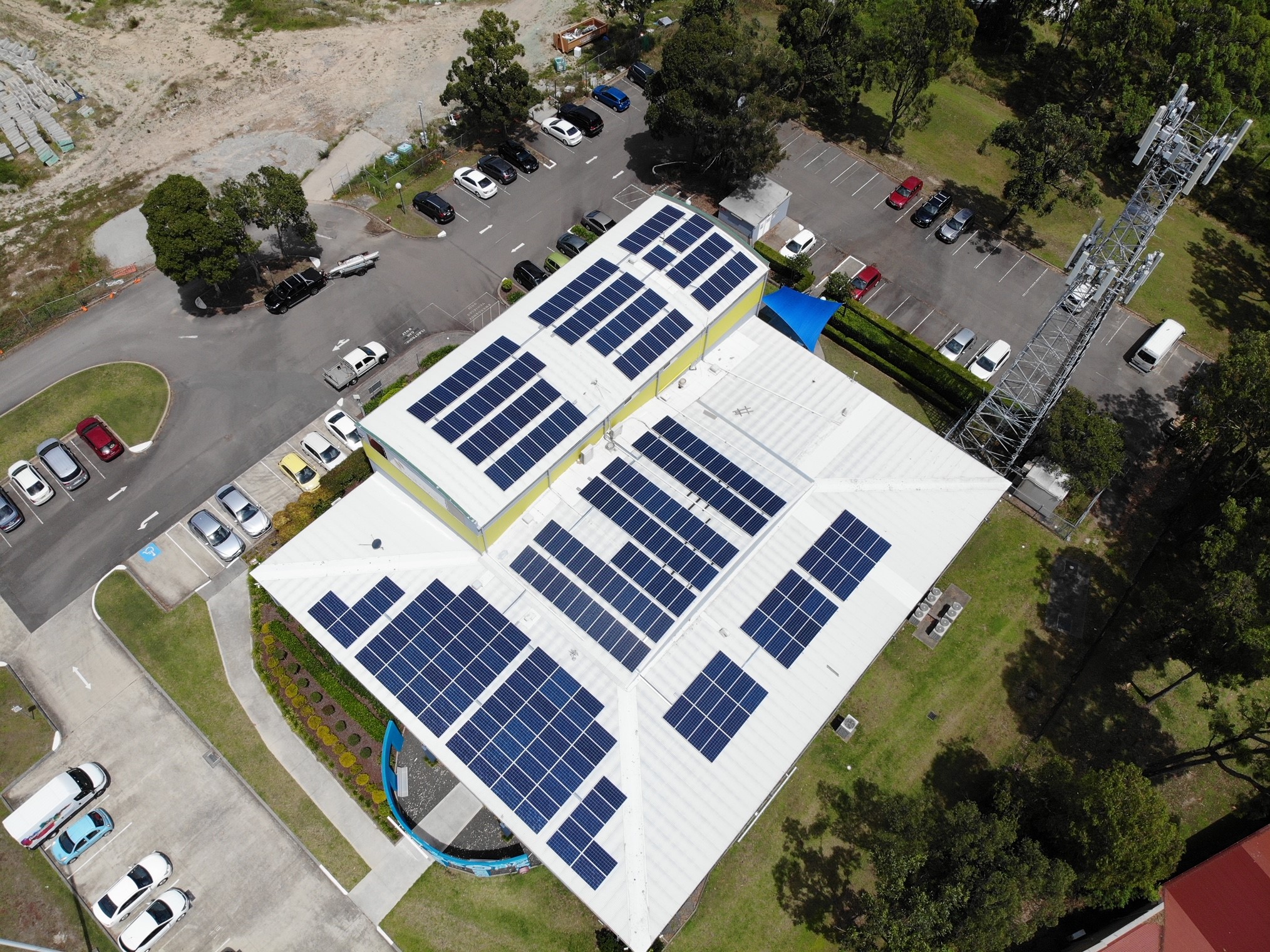